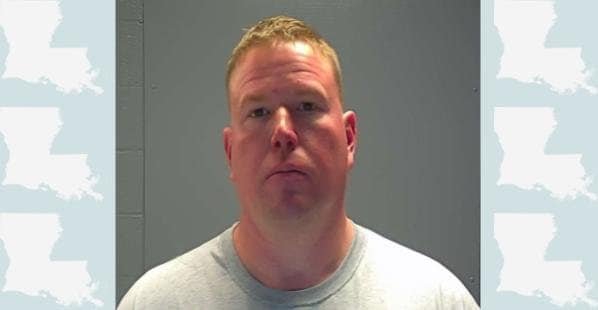 February 12, 2020, a Trooper with Louisiana State Police Troop L was taken into custody charged with one count of Production and Distribution of Pornography Involving Juveniles. The investigation was conducted by the Federal Bureau of Investigation and the Louisiana State Police Special Victims Unit. The Trooper, identified as 41-year-old Jason Boyet, has been placed on administrative leave following the arrest with all law enforcement property and gear recovered.

The investigation began as Special Agents developed information of a subject, later identified as Boyet, producing and distributing pornographic images on a web-based application. Through investigative means, Agents identified Boyet as the online user and placed him into custody following an interview.

Boyet was booked into the Tangipahoa Parish Jail without incident. The investigation remains ongoing with the potential for additional charges.

This investigation was made possible through the cooperation and coordination of the FBI-New Orleans Field Office. 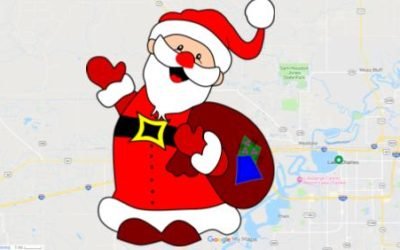 A map of Christmas light displays in Southwest Louisiana. View the map or add the location of your own light display.

END_OF_DOCUMENT_TOKEN_TO_BE_REPLACED 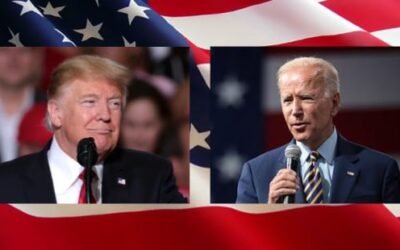 END_OF_DOCUMENT_TOKEN_TO_BE_REPLACED

Louisiana Moves Back to a Revised Phase 2 for COVID-19

At a press conference on Tuesday, November 24, 2020, Louisiana Governor John Bel Edwards indicated that the state will be moving back to a revised phase 2 for COVID-19.